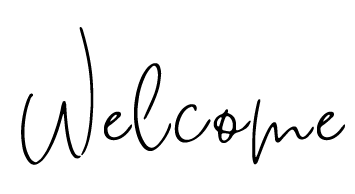 Welcome to your one stop shop for all your health and well-being needs.

Whether you want to lose weight, strengthen your body or improve your general health, both physically and mentally, I can help you take the first steps and maintain your goals.

I believe anything is possible and all the answers are within you, my job is to assist you in realising your potential and support you on your journey. 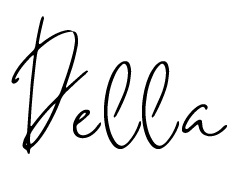 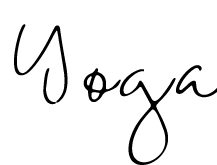 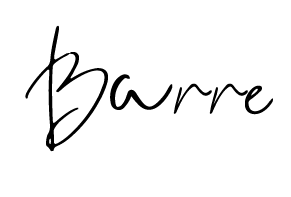 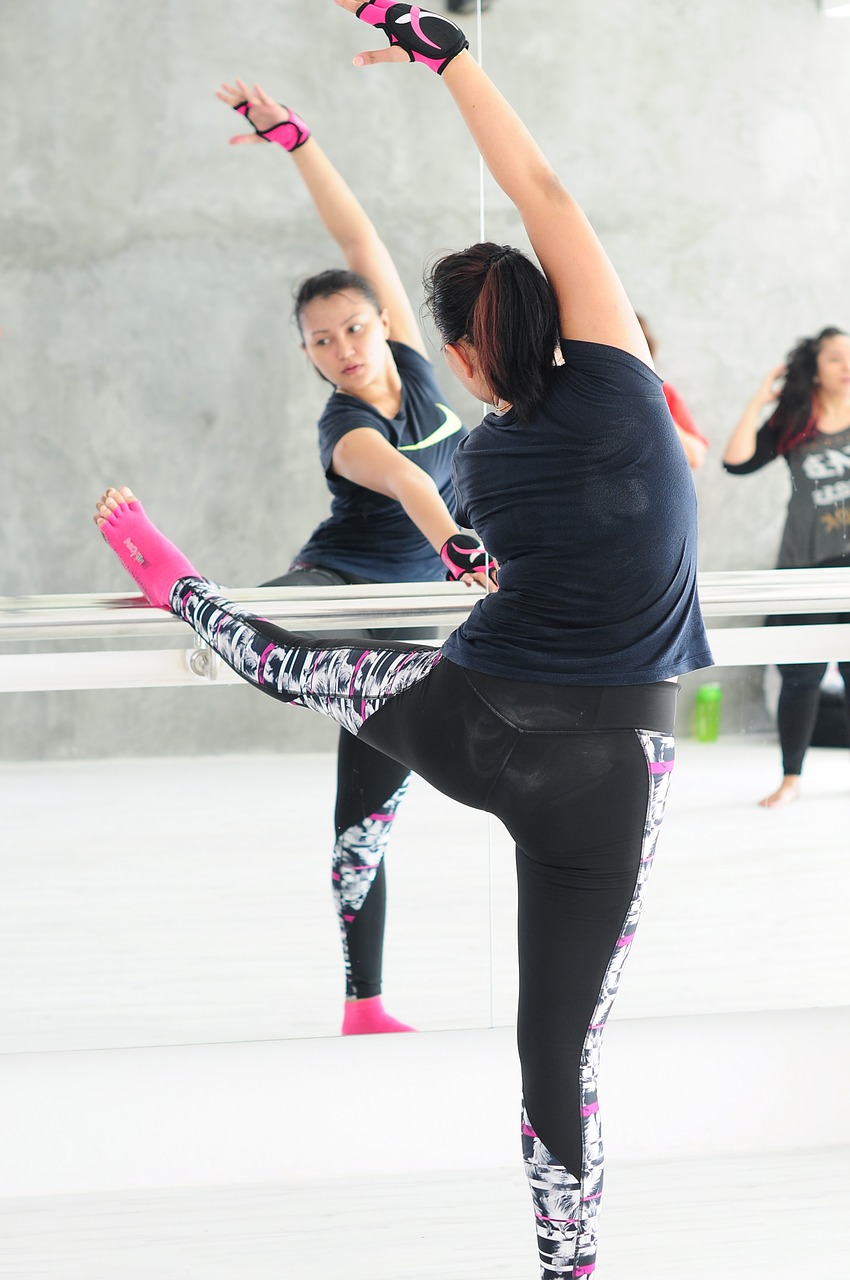 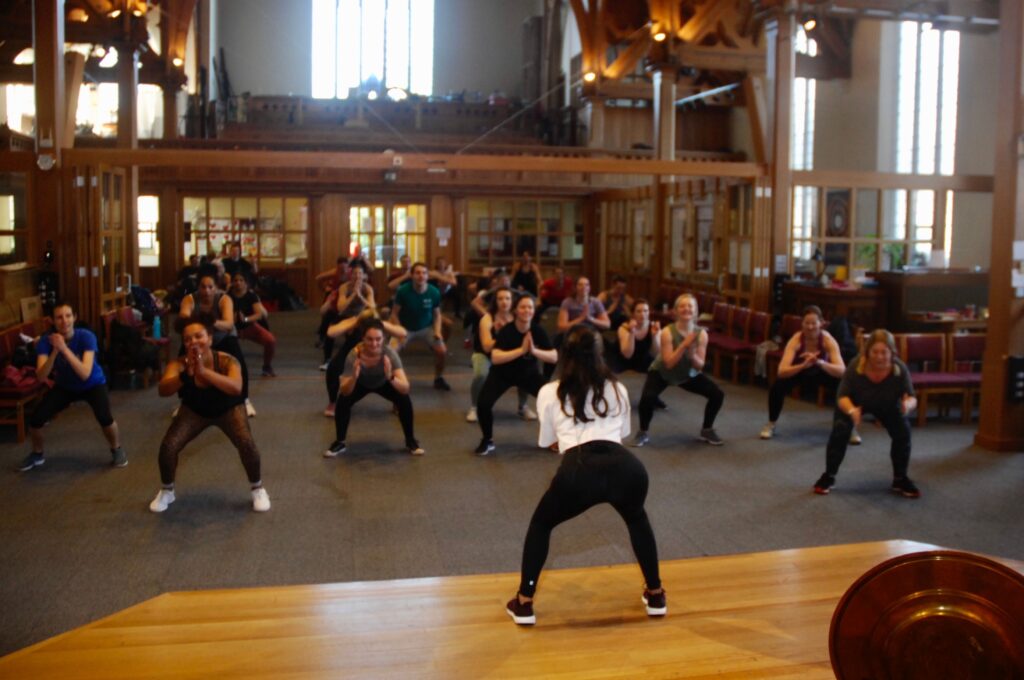 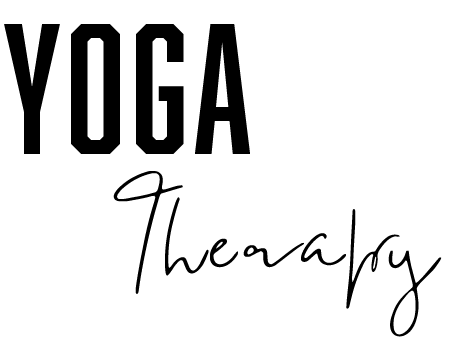 I also offer Yoga Therapy for repairing and fine tuning the body.
Yoga Therapy available Online and in my private homebased studio in Banstead, Surrey.
Find out more
Previous
Next

My passion is dance & yoga, my calling is to help people achieve their health goals…combining the two is my dream business!

I graduated from Performers Dance College in 1994 and gained my equity card as a dancer in various summer seasons and pantomimes.

Throughout the late 90’s I appeared in a variety of pop videos; Top of the pops, Cduk, and T4, supporting various artists including Kylie Minogue.  I also performed in many awards shows: Brits, MTV awards supporting artists such as Kanye west, Beyoncé, Tom Jones plus many more.

As well as onscreen and live pop performances, my career as a dancer also enabled me to travel the world touring with artists such as Sarah Brightman.

As a choreographer I have worked for Princess productions on shows such as the Big breakfast, Richard Blackwood Show, Frank Skinner show. Choreographed shows for Sun cruises, Pacific Dawn Cruises and Thomson Gold, ‘kerrching!’- BBC.

In the past 5 years I have choreographed Musicals: Our house, Footloose, Witches of Eastwick, Loserville, Sister Act, Hairspray, Betty Blue Eyes, Legally Blonde and Priscilla The Queen of the Desert.

Having a dance background when I was approached to train in Bootybarre I jumped at the chance. I adore that Bootybarre helps strengthen and tones muscles without increasing bulk. I have been teaching barre for six years.

I discovered yoga back in 2000 and have explored many styles of yoga. In 2005 I met Colin Dunsmuir which is where my deeper understanding of yoga started. I did my Yoga foundation course and teacher training with Colin studying yoga under the lineage of Krishnamacharya and am a member of the British Wheel of Yoga. I have been teaching yoga since 2009 at several gyms and my own classes all over London and Surrey. I love teaching yoga in both a class environment and in a one on one environment and seeing my clients reaping the benefits that yoga has to offer. 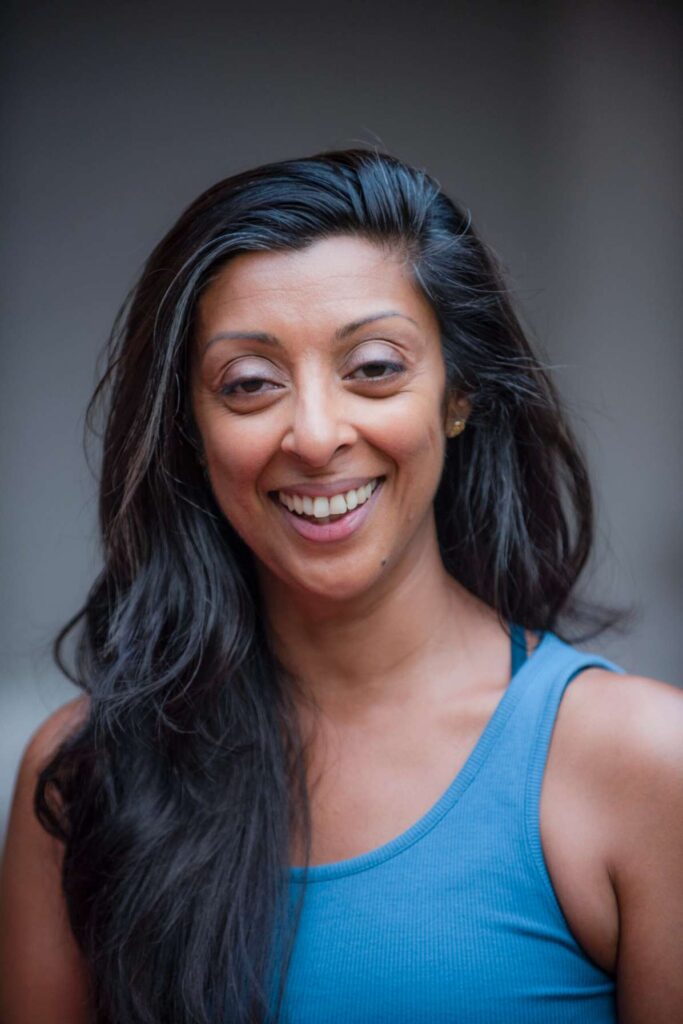 My Passion for dance enabled me to travel the world!

Would recommend Della's classes to anyone!

I have been going to Della’s classes for over 6 years and love them. Started off with Zumba, but now do yoga and Barre as well. All the classes are really well planned and choreographed and Della always make sure she gives options depending on the level you want to work to. My 11 year old son has been accompanying me to the classes  for years and sometimes joins in too (always made welcome by Della). Della has been keeping us fit during the lockdown via Zoom classes and I am so grateful to her for setting them up. Would recommend her classes to anyone 😁 Maria

Della’s classes are totally brilliant. I started her Barre classes at a gym a few years ago, and now do her remote Barre, Yoga and Zumba classes on Zoom, and thoroughly enjoy them.
She is a real professional – an inspiring instructor and dancer. She gives great personal attention to each person’s technique so we really can improve, whatever our levels.

Zumba is great fun, barre is the best I have done, and it’s the first time I have ever found a yoga class that I can do and enjoy. All thoroughly recommended. Thank you, Della.  Ann